Kevin vs Ray is a documentary feature film written and directed by Eduardo Herrero and Manuel Lemos and with the production of Grupo Control Z. The film covers the vital and artistic trajectory of Kevin Raymond Weatherill, founding leader of the British band Immaculate Fools, with which , in the 80s and 90s of the last century, it reaped enormous success in Spain, in addition to other countries such as Germany, France or Italy. After two decades converted into Dirty Ray, a short distance troubadour heir to the most primitive blues, Weatherill decided to settle in Galicia, his particular promised land where he was always especially welcomed, and from where he captains a renewed formation of that group with which he marked a time.

Second teaser of the documentary made in the preproduction phase. 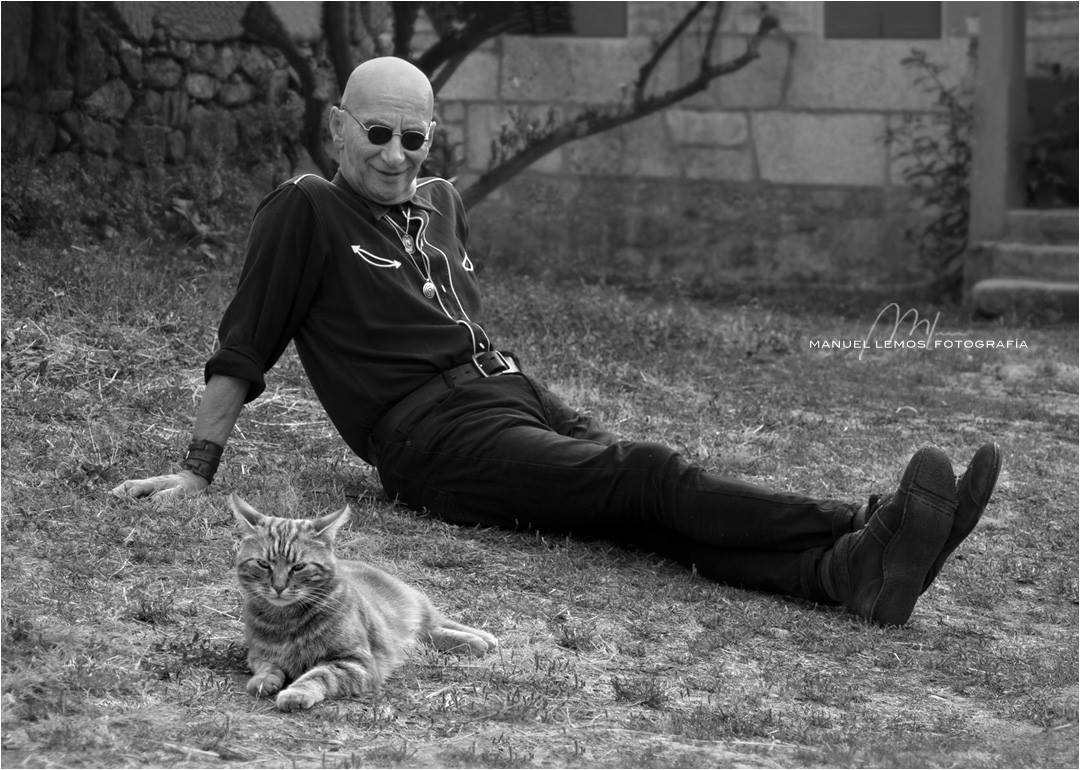 Kevin chose Galicia. In the photo, at his home in Cambados in the company of Steve, another member of the family.

First teaser of the documentary made in the preproduction phase. 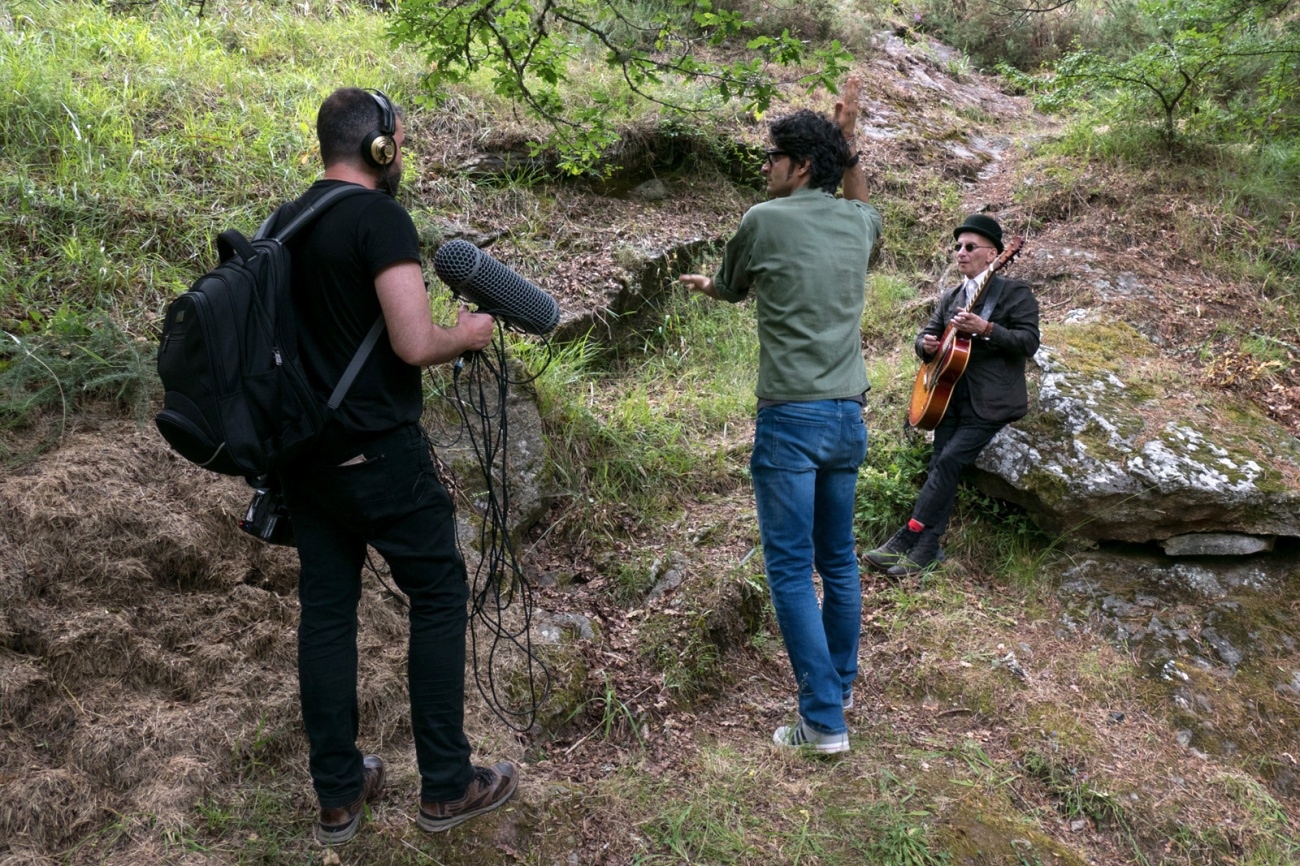 Xacobe, Eduardo and our protagonist at a time of filming in Guitiriz, one of the emblematic places of our history. 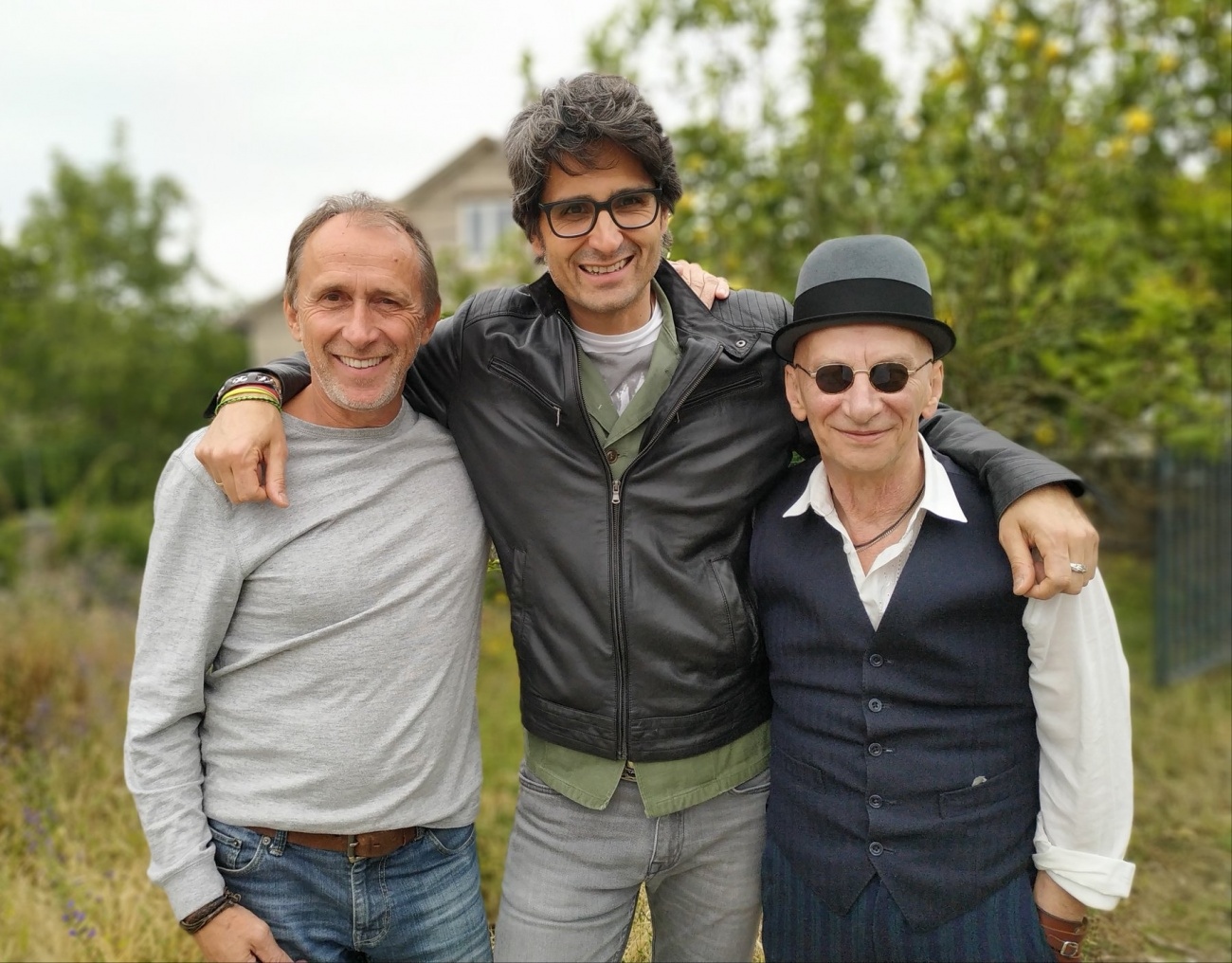 Together thirty years later. Andy Ross, founder guitarist of Immaculate Fools, has come to work again with Kevin. In the photo, the two musicians with Eduardo Herrero, co-director and co-writer of "Kevin vs. Ray".